With the publication of her highly acclaimed and much-cited book Gender Trouble, Judith Butler became one of the most influential feminist theorists of her generation. Her theory of gender performativity and her writings on corporeality, on the injurious capacity of language, on the vulnerability of human life to violence and on the impact of mourning on politics have, taken together, comprised a substantial and highly original body of work that has a wide and truly cross-disciplinary appeal. In this lively book, Moya Lloyd provides both a clear exposition and an original critique of Butler’s work. She examines Butlers core ideas, traces the development of her thought from her first book to her most recent work, and assesses Butlers engagements with the philosophies of Hegel, Foucault, Derrida, Irigaray and de Beauvoir, as well as addressing the nature and impact of Butler’s writing on feminist theory. Throughout Lloyd is particularly concerned to examine Butler’s political theory, including her critical interventions in such contemporary political controversies as those surrounding gay marriage, hate-speech, human rights, and September 11 and its aftermath. Judith Butler offers an accessible and original contribution to existing debates that will be an invaluable resource for students and scholars alike.

There are no reviews yet.

This site uses Akismet to reduce spam. Learn how your comment data is processed. 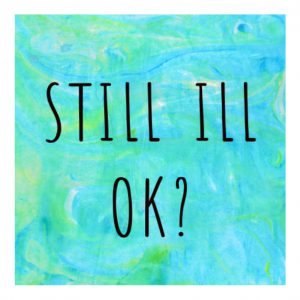 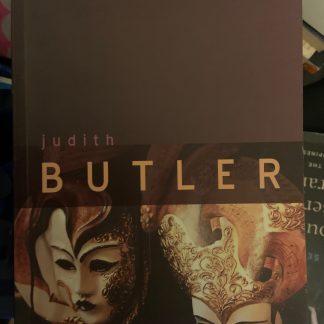 This website uses cookies to improve your experience while you navigate through the website. Out of these cookies, the cookies that are categorized as necessary are stored on your browser as they are essential for the working of basic functionalities of the website. We also use third-party cookies that help us analyze and understand how you use this website. These cookies will be stored in your browser only with your consent. You also have the option to opt-out of these cookies. But opting out of some of these cookies may have an effect on your browsing experience.
Necessary Always Enabled
Necessary cookies are absolutely essential for the website to function properly. This category only includes cookies that ensures basic functionalities and security features of the website. These cookies do not store any personal information.
Non-necessary
Any cookies that may not be particularly necessary for the website to function and is used specifically to collect user personal data via analytics, ads, other embedded contents are termed as non-necessary cookies. It is mandatory to procure user consent prior to running these cookies on your website.
SAVE & ACCEPT

We post orders twice a week - on Tuesdays and Fridays :) Dismiss